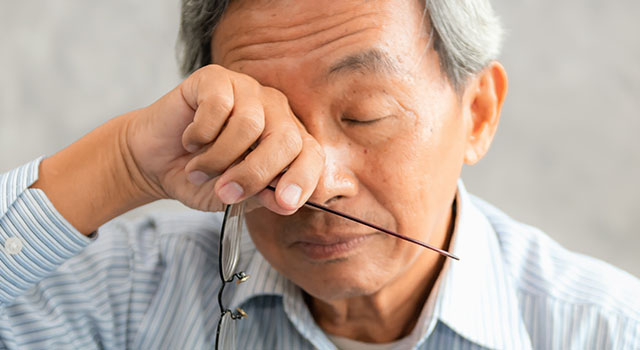 At Optix, we strive to provide the very best eye care to our patients. For over 30 years, that has included keeping up with the newest technology in the eye care industry. Capturing a photographic image of a patient’s retina is not new technology. We have been photo-documenting retinal pathology in our patients’ eyes for many years. It helps me, as the optometrist, to better evaluate for changes in appearance over time, and to provide the correct treatment and management to our patients. Recently, we upgraded to the newest advancement in retinal photography imaging, called the Optos.

What is included in a dilated eye exam?

During an annual check up, the central retina is evaluated by the optometrist using a machine called a slit lamp. When the pupils are dilated, the entire retina can be viewed by the optometrist. This allows the doctor to look for retinal detachments, signs of uncontrolled diabetes, and more. Left undetected, these retinal problems may lead to blindness. The eye drops used to dilate the pupils have temporary side effects of near vision blur and brightness which last for a few hours after the exam. Many patients have asked if there is another way for the dilated fundus exam to be completed without having to deal with the side effects of the eye drops. The Optos camera can obtain a widefield image, allowing the doctor to assess the peripheral retina without the use of dilating drops.

An OptoMap image gives the optometrist more clinical information in one snapshot than has ever been possible before. The OptoMap technology uses an ultra-widefield, high resolution digital image allowing approximately 82% of the retina to be viewed without the use of dilating drops. The Optos photo aids the optometrist in early detection, management and treatment of many retinal diseases. Examples of retinal disorders that can be detected and followed using the Optos include but are not limited to retinal detachments, uncontrolled diabetes or high blood pressure, glaucoma, and macular degeneration.

Who should be screened?

The Optos can be used on patients of almost any age. A screening photo is strongly recommended by the optometrist each year as part of the annual check up. If retinal pathology is detected, the optometrist will educate the patient on how often the imaging needs to be done and what follow up exams are necessary. The Optos image does not fully replace a dilated fundus examination. In many cases, a dilated eye exam is still necessary, and the Optos image is considered supplemental information. Your eye doctor will be able to better explain this on a case by case basis.

Dog Eat Your Glasses? Our WOW Guarantee Has You Covered!

Protect Your Vision and Fight Macular Degeneration with MacuHealth!